Loyola, Stevenson to battle for elusive state title on March 24

Playing in a high school hockey state championship game is a once in a lifetime opportunity, but for Loyola and Stevenson, that's actually dialing down the drama 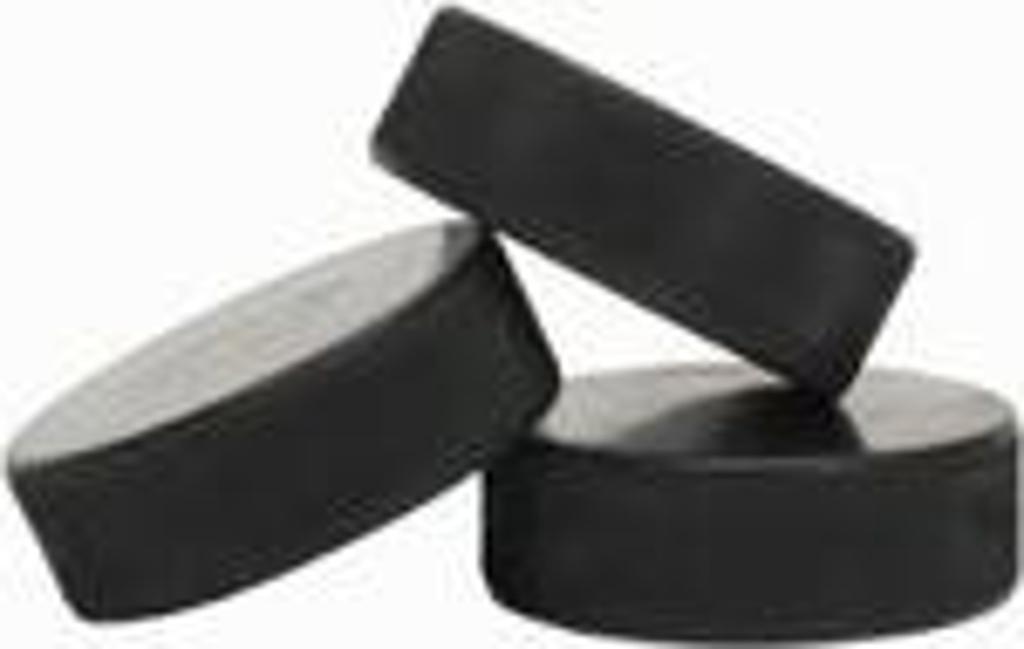 Congratulations to Richard Chen on his selection to the 2015 All-State team. [complete roster]

Congratulations to Richard Chen and Jake Cimarusti on being recognized by the SHL All-League team. [complete roster]